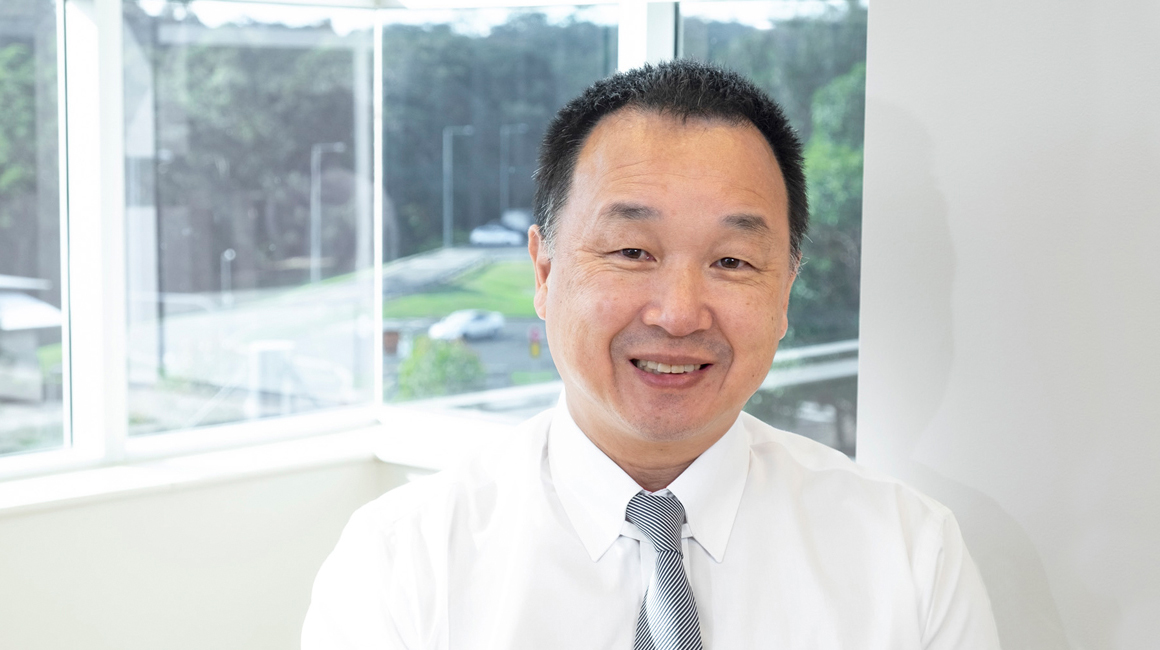 Henry Woo is a urological surgeon sub-specialising in Prostate Surgery. He is Professor of Surgery and Discipline of Surgery Head at the Sydney Adventist Hospital Clinical School of the University of Sydney. He is also Director of Uro-Oncology and Professor of Robotic Cancer Surgery at the Chris O’Brien Lifehouse.

Henry completed undergraduate studies at the University of Sydney in 1985, became a Fellow of the Royal Australasian College of Surgeons in 1993 and has recently been elected to the Royal Australasian College of Surgeons Council. Post-Fellowship training was at the Royal Hallamshire Hospital in Sheffield under the supervision of Professor Christopher Chapple. He is a Professor of Surgery with the Sydney Medical School of the University of Sydney and has been a pioneer in the development of minimally invasive therapies for benign prostate disease and has extensive experience in the management of prostate cancer. Henry has been a regular contributor at both National and International Meetings and has published extensively in major urological journals. Henry has extensive clinical trials experience in the areas of prostate cancer and benign prostate disease in various capacities ranging from site principal investigator through to trial management committees membership of large funded studies. He is on the Board of Directors of the Australian and New Zealand Urogenital and Prostate (ANZUP) Clinical Trials Group and also runs a busy clinical trials unit, Australian Clinical Trials (ACT) Pty Ltd. He is the Convenor of the annual Asia Pacific Greenlight Laser Prostatectomy workshop held in Sydney each year and is a Faculty member of the Photoselective Vaporisation of the Prostate Course at the American Urological Association’s Annual Scientific Meeting each year. He has been active member of the Urological Society of Australia New Zealand where he has held a number of senior positions including Chair of the NSW Section. Current research interests include greenlight laser prostatectomy outcomes, analgesia for prostate biopsy, pain management following radical prostatectomy, management of advanced prostate cancer, prostate cancer treatment outcomes and minimally invasive treatment options for benign prostate disease. Henry has also been a principal site investigator contributing for many multicentre studies on prostate cancer and benign prostatic hyperplasia.