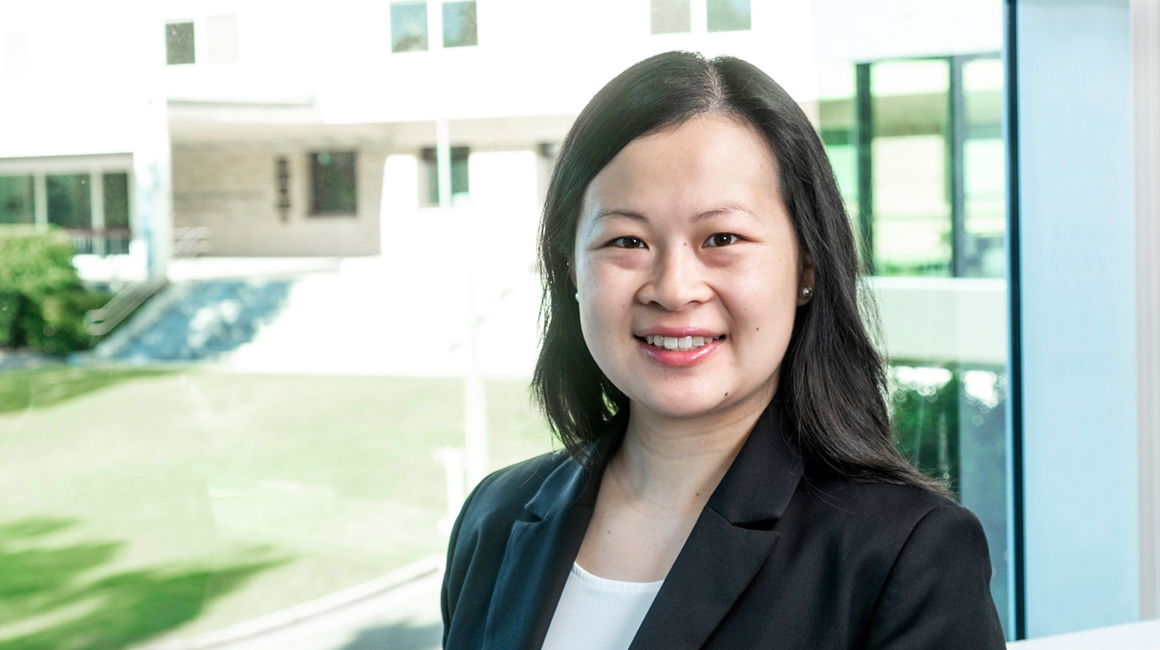 Dr Amanda Chung is a urological surgeon who cares for general urology patients. She also has a special interest and further subspecialty qualifications in urogenital reconstruction (such as urethral stricture), functional urology (such as lower urinary tract symptoms, incontinence and erectile dysfunction) and neurourology for both women and men.

Amanda completed her medical degree (BSc (Med) / MBBS) at the University of New South Wales in 2007, Master of Surgery (MS) at the University of Sydney in 2012 and became a Fellow of the Royal Australasian College of Surgeons in 2016. Furthermore, she completed a Fellowship of the Society of Genitourinary Reconstructive Surgeons (Eastern Virginia Medical School, Norfolk VA, USA) in 2017. She is a Member of the Urological Society of Australia and New Zealand. She combines her clinical work with research and is also currently undertaking a Doctor of Philosophy (PhD) through the University of Sydney. Her research topic is “Detrusor ultrastructural studies in geriatric lower urinary tract dysfunction: correlation of features and development of a standardised protocol.”

She is also the Network Director of Surgical Skills Program for the Northern Sydney Local Health District. Her academic positions include Clinical Senior Lecturer at Macquarie University and as tutor and examiner for medical students at the Northern Clinical School, Sydney Medical School, The University of Sydney.

Dr Chung has been the author or co-author of over 20 peer reviewed publications, the most recent of which was “Intralesional Collagenase Clostridium histolyticum Causes Meaningful Improvement in Men with Peyronie’s Disease: Results of a Multi-Institutional Analysis (April 2019). She is credited with almost 100 peer-reviewed meeting abstracts, presentations and invited speaking appearances in both local and international conferences such as the Urological Society of Australia and New Zealand, American Urological Association, European Association of Urology, Society of International Urology, and World Congress of Endourology.

Amanda is also passionate about global health and volunteers for a number of charities including Mary’s Meals Australia, International Volunteers Urology and Physicians for Peace.